Brood Of The Trickster

Three are the tales that you now will be told
Three bitter memories of times, foreign and old
Three were my nightmares in which eternity swirled
And three were the children that would ruin our world

So much did the trickster despise his very own kind
In the iron woods he looked and knew what he would find
A giantess, a witch willing to carry his seed
An unholy union was fulfilled, but to where would it lead?

One would rule the oceans where humans swim and get their fish
One would be strapped to a mountain with a final burning wish
And one would be thrown to a throne most of us will see
They were prisoners of their time, by Ragnarök set free 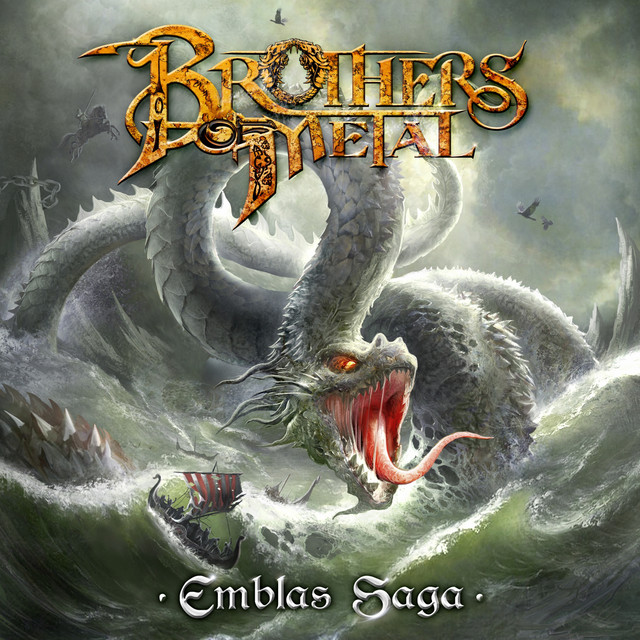