Wildwood Kin are an acclaimed anglo/americana trio from Exeter in Devon comprising of two sisters, Beth and Emillie Key and their cousin Meghann Loney. The music is a mix of their own beautiful and thought provoking original songs with a few stunning arrangements of some better known covers. Their voices meld perfectly in effortless and sublime close harmony and they accompany themselves on a range of acoustic instruments. In 2015 the girls were shortlisted for a major BBC Radio Music Award and in 2016 their debut single Warrior Daughter spent several weeks on the Radio 2 playlist. Their tracks have notched several million streams on Spotify. Having just signed to Sony's newly revived "Silvertone" label, hey are currently recording their own album due for release in 2017. 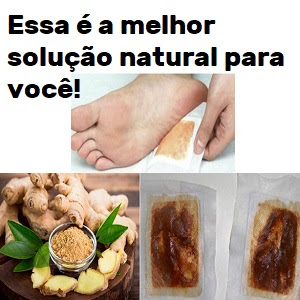